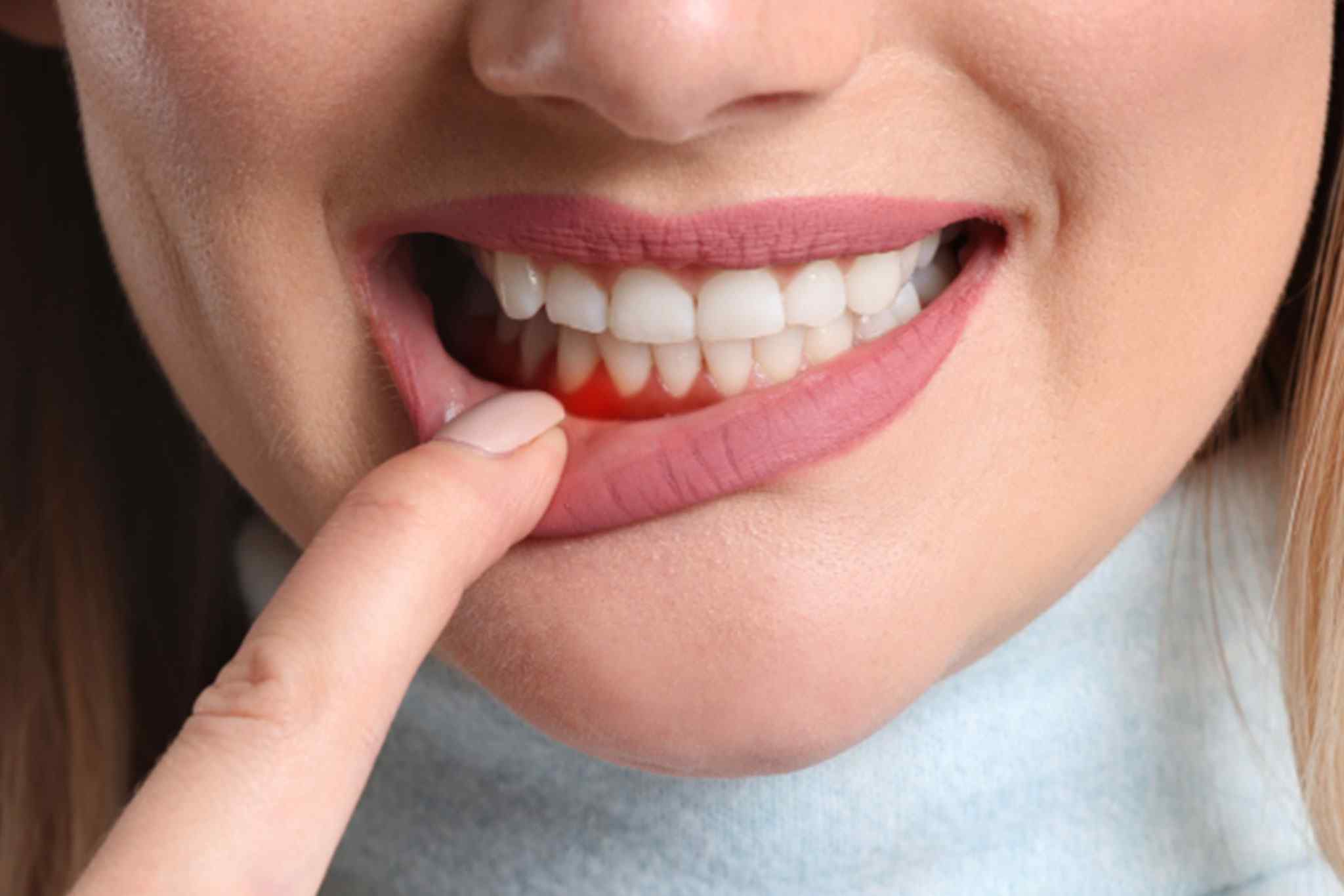 The gums are part of the soft tissue lining of the mouth. Gum health and disease can have an effect on general health. Gums experience  pressure every day naturally: when eating, drinking and even brushing. Sometimes we can simply damage our gums and they will start bleeding.  Or for example if your immune system is rundown you may notice that your gums will start bleeding.

When its normal that your gums bleeding?

There’s is period in our lives when it’s normal to have bleeding gums:

Let's Find An Office Near You.